JK Rowling’s debut novel, Harry Potter and the Philosopher’s Stone, was published on 26 June in 1997, kicking off an international literary phenomenon not seen since JRR Tolkien’s The Lord of the Rings. In the 21 years since, the Harry Potter books have sold hundreds of millions of copies, spawned spin-offs including films, theme parks and a West End play, and made a billionaire out of the formerly poverty-stricken Joanne Rowling.

But while Rowling might have made her name as a writer of children’s books, today it’s her very adult presence on Twitter that brings us joy (although we’re not averse to dipping back into the Harry Potter series, either). Rowling is an outspoken, considered and wickedly funny tweeter, who can post a savage put-down of Donald Trump one minute and offer words of comfort to a struggling fan the next.

Neither does she only nail her political colours to the mast when it’s trendy. As well as criticising Trump, she was also an outspoken voice in the campaign against Scotland leaving the UK, and has been critical of Jeremy Corbyn despite her longstanding affiliation with the Labour party.

Unashamedly political, determinedly kind to those who deserve it, and extremely sarcastic, Rowling’s Twitter game is worth recapping. Here are some of her best bits.

1. When she compared Donald Trump’s style of writing to that of a playground bully 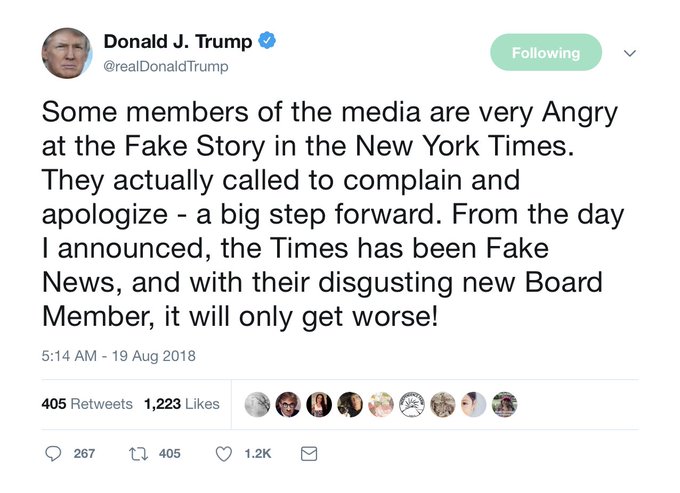 I do’nt care what Kids at School call me because they are all Disgusting Fake Losers and my Real Friends go to a diffrent Scool you haven’t heard of and they think Im the Coolest and Smartest and we go to parties and I don’t have to tell you there Names for this to be True.

2. When she highlighted the hypocrisy of media responses to terrorism perpetrated by white men 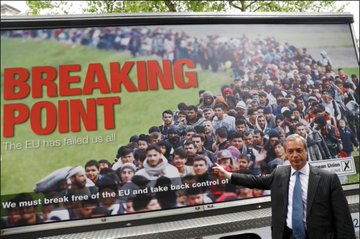 Let’s talk about how the #FinsburyPark terrorist was radicalised.

Twitter Ads info and privacy
3. The time she posted an amazing thread calling out ‘liberal’ men who use misogynistic language to criticise women (seriously, you should read this in full)

Just unfollowed a man whom I thought was smart and funny, because he called Theresa May a whore. 1/14

If you can’t disagree with a woman without reaching for all those filthy old insults, screw you and your politics. 2/14