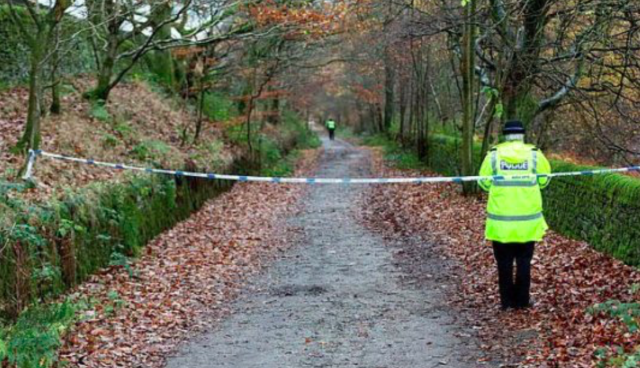 An inquest has heard how a mother struggling with depression bought her young son a McDonald’s Happy Meal before ending their lives in murder-suicide.

Emma Sillett filled five-year-old Jenson Spellman’s rucksack with rocks and tied their hands together before jumping into the Valehouse Reservoir in the Derbyshire Peak District in November last year.

Social worker Ms Sillett, 41, left a note in her car which set out her intention to commit suicide but could not bear to leave her son behind.

Chesterfield Coroner’s Court heard how Jenson was found “tied to her by his wrist”, two days after he and his mother were reported missing.

Ms Sillett had “left a marker” to help locate the bodies, leading officers to a cuddly toy and a torch at the edge of the water.

Jenson’s father, John Spellman, told emergency services his partner had been “very low” after recently suffered three miscarriages, and that she had previously talked about “ending it all”.

Ms Sillett’s Peugeot 308 was found at the at the reservoir, less than three miles from the family’s home in the village of Dinting, near Glossop.

Leftovers from a Happy Meal, a handbag, phone and purse was found inside the vehicle.

Police ‘arrest’ grandmother, 93, and her family is over the moon

DC Rebecca Fearon told the inquest: “It was clear she battled with thoughts of suicide, but had also battled with continuing to live.

“She said she could not stand the thought of Jenson living without her. She talked about never wanting to put him through a life of pain and being bullied and singled out.

“She said she wanted to tie him to her because she did not want him drifting away from her.”