Google Huawei ban: Phone maker ‘blocked from using apps such as Gmail and Maps on its phones’//Bonnie Christian,Evening Standard

Huawei is one of a number of phone manufacturers who use the Google-developed Android operating systems on its phones and tablets.

The Verge has reported that Google has cut off Huawei’s licence – meaning it will no longer be able to use apps like Maps and Gmail and will not have access to security updates. 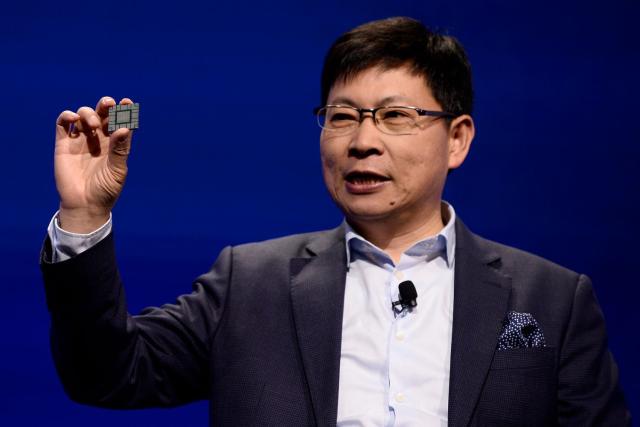 Android said it had taken steps to “comply with the recent US government actions”.

This could be a reference to US president Donald Trump’s executive order apparently aimed at banning Huawei’s equipment from US networks and said it was subjecting the Chinese company to strict export controls.

The order – which empowers the US government to ban the technology and services of “foreign adversaries” deemed to pose “unacceptable risks” to national security – did not name specific countries or companies.

Meanwhile, retired brigadier general Robert Spalding, the former senior director for strategy at the National Security Council, wrote in the Daily Telegraph that the UK “must recognise” the strength of US feeling on Huawei.

He wrote: “Other nations must not make the mistake of thinking President Trump’s recent executive order banning companies like Huawei from US networks is merely an afterthought of the trade war.

“The severity of President Trump’s declaration underscores just how seriously the US views this issue, and the UK must recognise this strength of feeling.

“To miss the significance of his actions would be a grave misjudgment of how seriously we take our security in an ever-more dangerous world.”