Fleeing Zimbabwe Saved My Life And Those Dear To Me … I Don’t Speak To Them Often – I Don’t Want Them To Be Stitched-up. ‘Let It Be’ Jamal Khashoggi. You’re Not Alone Mate!

|CRIMSON TAZVINZWA, AIWA! NO!|“No time to say Good Bye to your lot in the villages including your venerable grandfather Mr. HLUPO Nyathi MAKONI (The Buffalo) in 2000! There are many of them still lying around … the Nyathis I mean. He is gone now. God bless His Soul. The man who sold one of the ‘best and fattest oxen’ in the village so I went to school; (but for me to become a journalist instead.  Aah!’. Mum: Modesta Makoni Nyathi (Buffalo)Tazvinzwa went to BE with the Lord 7 July 2018 – YOU DIED in some hospital in Botswana for Zimbabwe has NO functional ones left.

You’re not alone though CRIMSON; … You have not been back to Zimbabwe since then; people say ‘You’re now on British Passport’ – it’s OK – I hope you now see how it’s not OK.

“Just go!, My uncle Joseph Makoni Nyathi whom I had not seen for ages (20- years plus then …then) said.

He was trembling so was I.

That was at Harare Road Port! “Africa Unit Square” in Harare – The Freedom Corner. Jan Von Ovangelle, Hilde (vana), Julliet Masama and Chritospher Muchabayiwa – Thomas mapfumo’ bass guitarist);  were all there but no mbiras/xylophones or drums aah boys and girls –  to see me off to oblivion. Except it never had to be!

I have lived in a cycle of bad and good; and where almost to ‘exact calculations‘ bad happens first; and in a very BAD way.

Getting on a connecting coach at Harare Road Port for Johannesburg South Africa and then  connecting flight to Zurich, Switzerland. Where I was met by Nathalie Oestreicher, Kaspar Scheidegger, Claudia Frey and the whole shebang! Kaspar’s mum, I don’t remember the name. Oh dear! She paid 160.000 Swiss franks for my indemnity for when I do some stupid thing as breaking someone’s window by mistake or my lawn overgrew onto someone else’s yard. Yes! You get arrested for that in Switzerland. Scary! But sobering. She did pay that amount but I also I never broke a thing nor did I whack a fly in Switzerland.

For then I couldn’t fly straight from Harare. Imagine! iT WOULD HAVE BEEN OBVIOUS. And easily caught. At that … Poor.

It was illegal for the likes of me.

That would have been fatal.

I packed what I could and burnt what I could at 78 Lomagundi Road, Malborough; Harare. Jan Ovangelle and Julliet Masama my Belgian housemates would bear wetness to this. 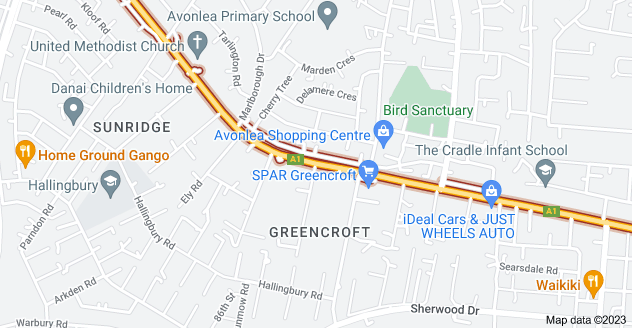 Most importantly my ‘documents’. Nobody asked me to; but I thought it was the most importnat thing to do – IDENTITY. I made it to Suisse unscathed; escaped with a a few bumps on my head and face – historical, of course; that’s another story for another month … ; which even up to now in my naivety would not call for torcher – few ‘bumps on my head’ incurred doing what I love doing –  reading, listening, observing, talking to real people, listening and writing, and commenting – not even writing news as it were and as it happens; imagine how would that have been – news synonymous with event/occurrence or as it happens; more controversial – spend most of the time in court than necessary; than being in the field – documentary is my hiding spot. Forget about my childhood dream of ‘becoming a bus driver or an assistant bus driver. My uncle always addressed me as ‘Teacher’ even before I went to school – his argument: ‘I explained things too much … in graphic details; that was the thing for me … never became a DRIVER anyway which ends well; here I am, a journalist and trainer; whom at that most people struggle to understand; let alone fathom – me neither; don’t understand myself; there were just scraps!

Journalism is DIFFICULT for you’re an enemy of ALL including your FAMILY. Surely it shouldn’t be!

Let me say now and for all. If what happened to Washington Post Journalist Jamal happens to me … that would be the end of the world for such things don’t happen in England. Magna Carta!

I have been in my somnambulism … not at all!