Is the Conservative Party still the second biggest political party in the UK? May be not.

SNP members walked out of the House of Commons during Prime Ministers Questions (PMQs) on 13 June. In the following 24 hours, over 5,000 people joined the party.

According to the latest figures released by the SNP, at least 7,526 people have joined the party since the walkout. In April 2018, Conservative Party membership was reported at just 124,000, while SNP membership sat at 118,200. The influx of members takes the SNP’s estimated total to around 125,700.

During PMQs, SNP Westminster leader Ian Blackford was thrown out the chamber, prompting the rest of the party’s 35 MPs to follow: 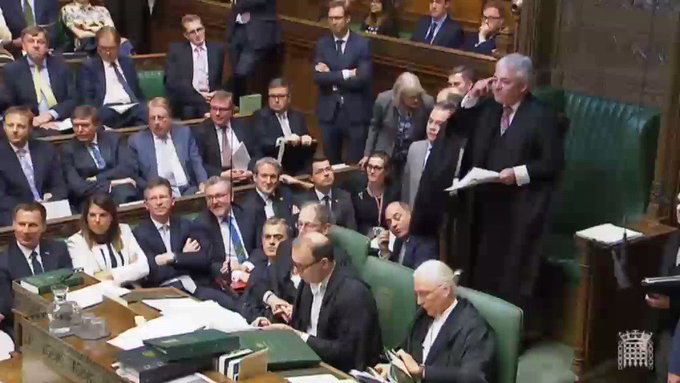 The move stemmed from anger towards the previous day’s debate. Only 15 minutes were allocated to discuss how Brexit issues related to the devolved administrations. And no Scottish MP was given an opportunity to speak.

The Scottish Parliament voted not to give its consent to the EU Withdrawal Bill. But the UK government pressed on regardless. Ministers at Holyrood accused the Conservatives of a “power grab”, with decision making over some previously devolved areas staying at Westminster.

If the Conservative Party has fallen behind the SNP in terms of membership figures, the blame will surely lie at the door of its MPs.

Conservative MP Ian Liddell-Grainger shouted “suicide” when an SNP MP asked what options were available for Scotland post-Brexit. The comment caused outrage among members and mental health campaigners. But Grainger doubled down, calling the party a bunch of “petty wankers”. 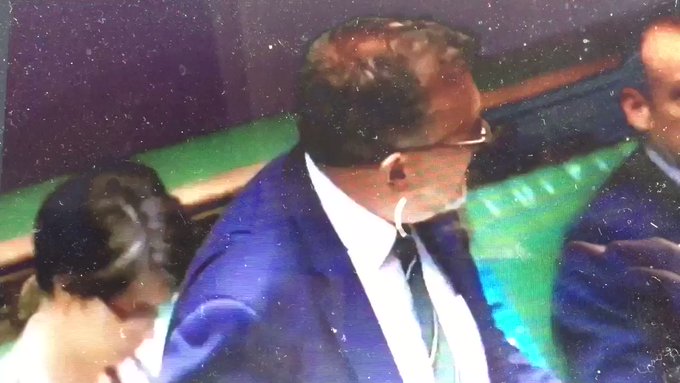 ‘Hands off our Parliament’

Since the walkout, thousands across Scotland have been taking to the streets. In Glasgow, crowds gathered at the statue of Donald Dewar, who championed the creation of the Scottish Parliament: 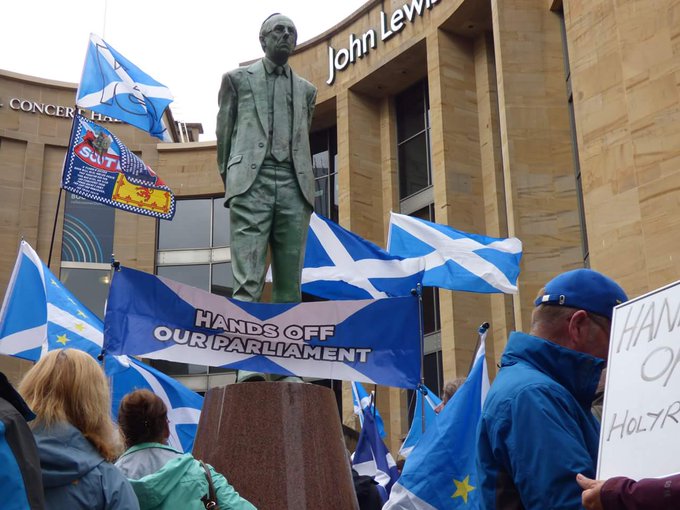 While hundreds took to the Scottish Parliament itself in Edinburgh: 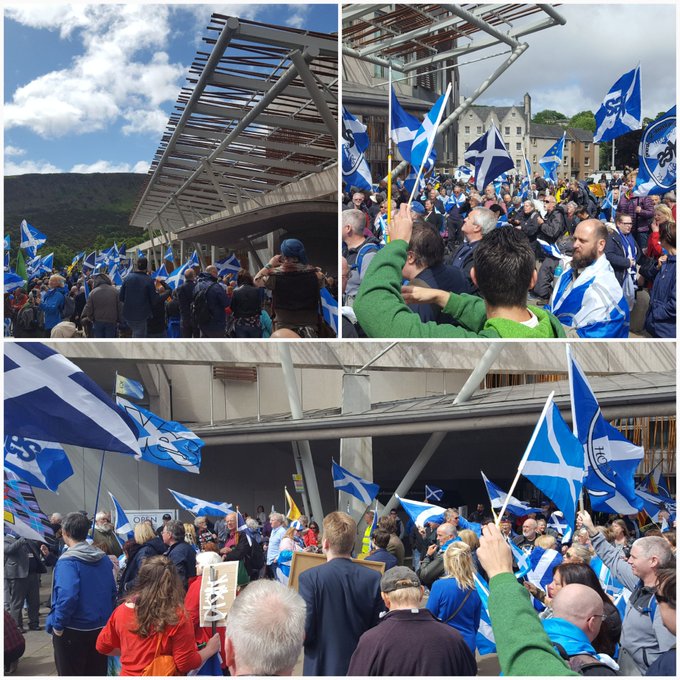 Four years after the referendum, the independence movement in Scotland seems to have found a renewed vigour. Record numbers marched through Glasgow at the recent All Under One Banner march. And the release of papers such as the Growth Commission has reignited the economic debate.

There has been much disagreement around the Growth Commission within the independence movement. And the SNP-led Glasgow City Council’s continued support for an arms fair in the city has also come under fire from both SNP members and the wider movement.

But the current fight-back against the Conservative government does seem to have truly brought the factions together under one loose banner again. The announcement of another vote on Scotland’s future seems inevitable if pressure from the grassroots is maintained. What happens then is anyone’s guess.