Zimbabwe’s Robert Mugabe has emerged to address the nation hours before Monday’s historic election, declaring: “I will not vote for those who have illegally taken power.”

In a slow and rambling address, his first since stepping down in November, the 94-year-old spoke to reporters about the circumstances of his removal under military pressure after a ruling party feud.

He was coy about endorsing a candidate ahead of the election in which the former deputy he fired, President Emmerson Mnangagawa, faces 40-year-old lawyer and pastor Nelson Chamisa.

Mr Mugabe, who has backed a new political party that is part of a coalition supporting Mr Chamisa, said: “He seems to be doing well at his rallies.”

He added: “Whoever wins, we wish him well. And let us accept the verdict.” 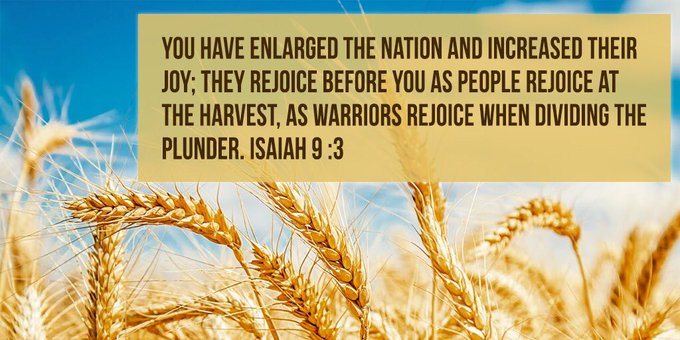 The campaign is ended. The sacrifice and electricity is phenomenal. With nothing we did everything, our best. God does the rest. Join us this day, 29 July 2018, in our declared National Day of Prayer and Fasting. It is done and sealed. #BeholdTheNew #ChangeThatDelivers #Godisinit

Many in Zimbabwe knew no other leader but Mr Mugabe, who led the country for 37 years and since independence from white minority rule in 1980. What began with optimism crumbled into repression, alleged vote-rigging, intimidation of the opposition, violent land seizures from white farmers and years of international sanctions.

The country hopes a credible vote on Monday could get the sanctions lifted and bring badly needed investment for a collapsed economy. 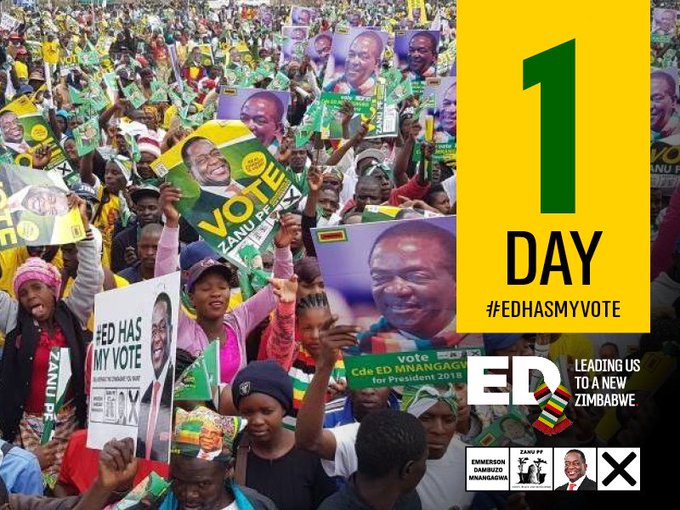 Tomorrow, we will go out as one, with peace and love in our hearts, and we will vote to finish what we started.

We will vote for action, for leadership and for a concrete plan to realise our dreams.

We will vote for a new Zimbabwe for all!

Have a blessed Sunday

Mr Mnangagwa, a former Mugabe confidante, has tried to recast himself as a voice for reform, inviting back dozens of election observers and pledging a free and fair vote.

“I have during all this time liked our return to conditionality, our return to legality, an environment in which our people are free,” Mr Mugabe told reporters.

But he blamed “evil and malicious characters” for his removal from power, which was met with a joyous outpouring by thousands in the capital, Harare. He said he resigned to avoid “bloodshed”.