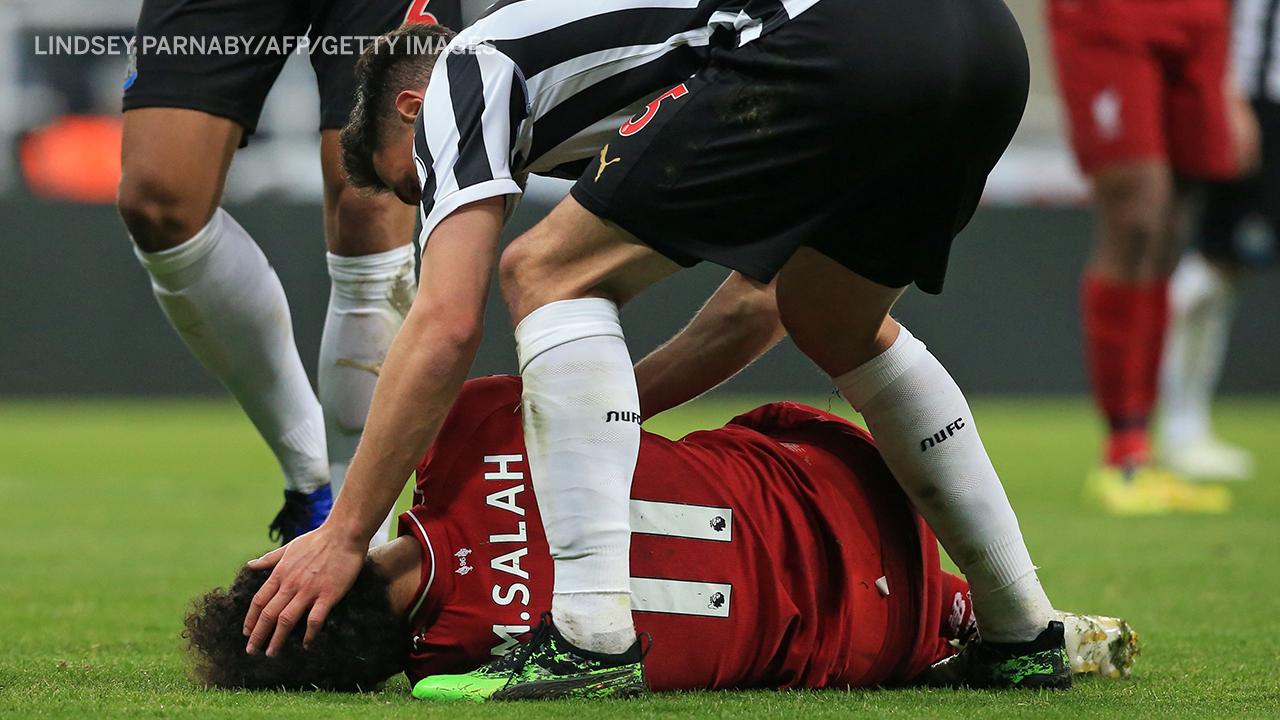 The Liverpool star was injured after he collided with Newcastle goalkeeper Martin Dubravka in the second half of the match. He was taken off the field by medics on a stretcher in tears as the crowd gave him a standing ovation. With an update on his health, Jurgen Klopp said Salah watched the rest of the game inside and that “he was okay.