‘No!’ Dutch Prime Minister smacks down Trump in the Oval Office for ranting that tariffs are ‘positive’

During a pool spray with Rutte in the Oval Office, Trump said that he hoped he could “work something out” with EU leaders to prevent the tariffs his administration has vowed to levy.

“Just think about those cars that pour in here,” Trump continued.

“It’s not positive,” the Dutch prime minister insisted. “We have to work something out.” 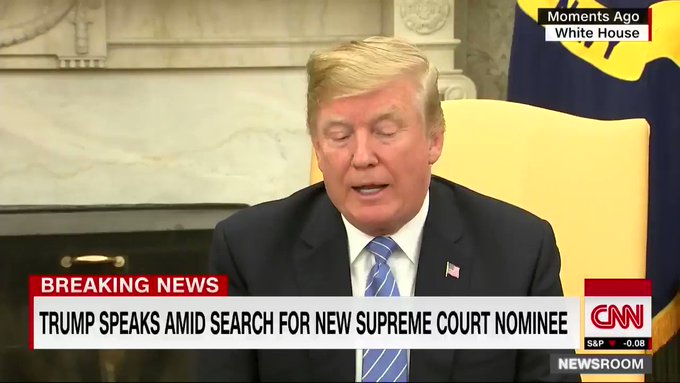 TRUMP: “— just think about those cars that pour in here.”

RUTTE: “It’s not positive. We have to work something out.”