‘There’s rain but it’s not serious,’ army tweets alongside photo of soldier crawling on ground. 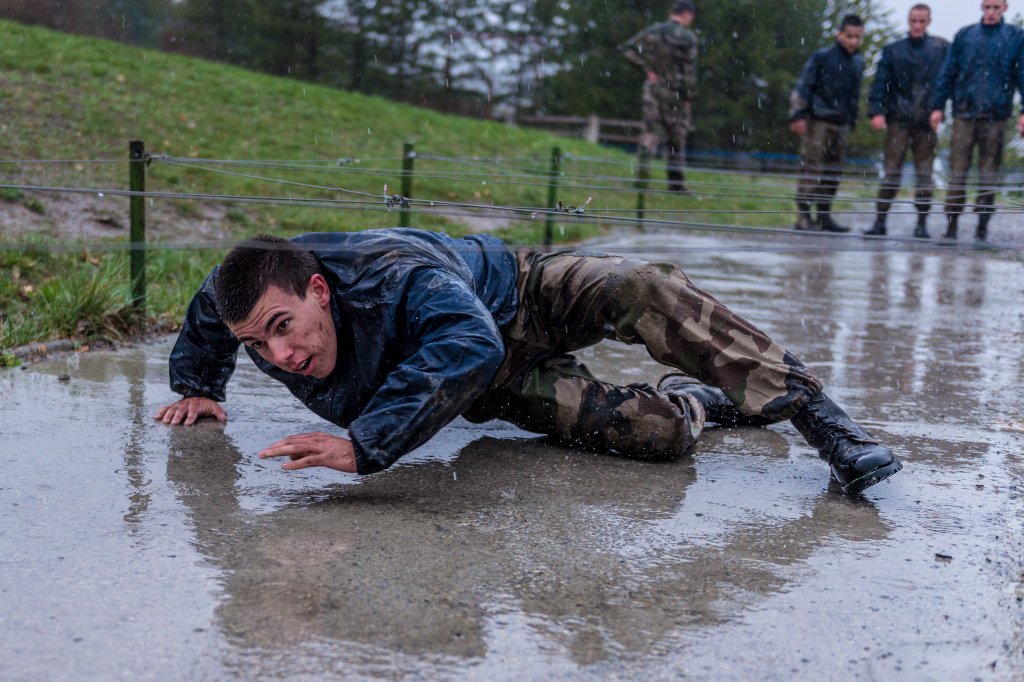 The French army has joined the outpouring of criticism over Donald Trump’s decision to cancel a visit to a First World War cemetery because of “poor weather”, after posting a tweet mocking the president.

A post on the army’s official Twitter account shows a soldier crawling on the ground in the rain, accompanied by the caption: “#MondayMotivation. There’s rain but it’s not serious. We’re staying motivated.”

In response to the tweet, many users added to the ridicule of Mr Trump.

“Our courageux président is ready for your obstacle…as soon as it stops raining!” one person wrote.