|AIWA! NO!|Robert De Niro got back into his political comedy shtick again this weekend, making a sorry joke about Brett Kavanaugh hours after he was confirmed to the Supreme Court.

De Niro was receiving the Brass Ring Award Saturday evening at the Children’s Diabetes Foundation’s Carousel of Hope event in L.A., when, for whatever reason, he decided to wade into politics with a quip about the newly appointed Justice Kavanaugh. It mostly landed flat.

Seemingly out of nowhere, he goes … “Now, one reminder. The drinks, wine and beer are flowing. But, be careful — if you have too much, you may end up on the Supreme Court.”

Besides the fact that he butchered the delivery of the line — stumbling over his words — it’s clear he chose the wrong topic to bring up at a ceremony for the Children’s Diabetes Foundation. The reactions to his joke were mixed, some nervously laughing … others booing. 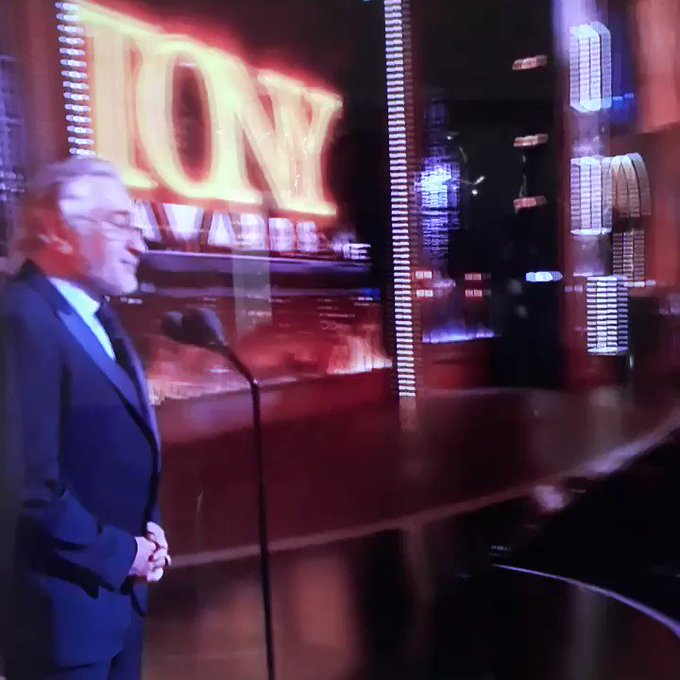 (Shoutout Australia for not censoring curse words on television)

Twitter Ads info and privacy
It’s definitely not the first time De Niro has used his platform in such a public setting to bash the Trump administration. He got bleeped saying “F*** Trump” at the Tony Awards earlier this year, and seems to take every opportunity he can to slam the President.