The former Conservative MSP was remembered at a ‘moving but uplifting’ service.

AIWA! NO! Then press//Hundreds of people have attended a memorial service for former Holyrood Presiding Officer Sir Alex Fergusson.

The former Conservative MSP died last month after a short illness at the age of 69.

His life was remembered at a service at Kirkcudbright Parish Church, Dumfries and Galloway, on Friday. 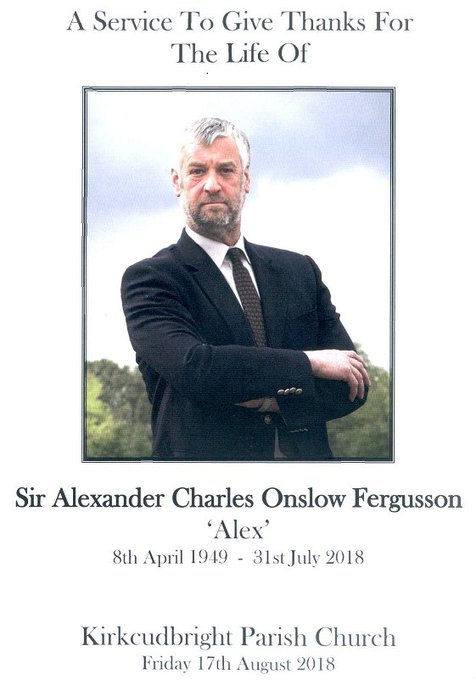 It was a huge honour to give one of the eulogies today at the moving but uplifting memorial service for one of my dear friends, Sir Alex Fergusson. Quite simply the most thoroughly decent man I’ve ever known. https://www.davidmundell.com/news/sir-alex-fergusson-memorial-service … 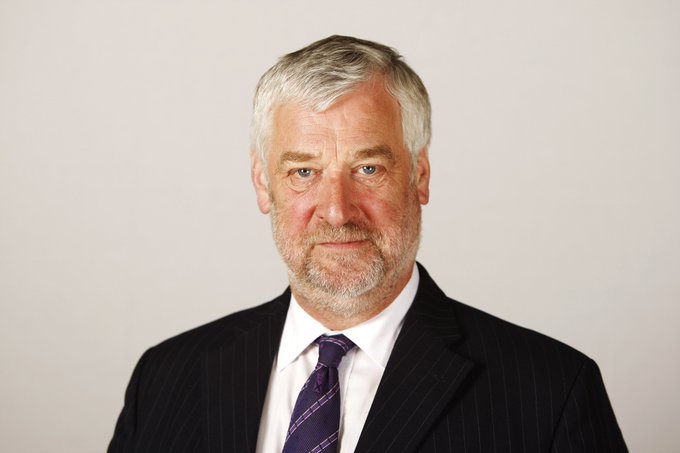 Flags @ScotParl have been lowered today as a mark of respect for former colleague and Presiding Officer, Sir Alex Fergusson, who died last month. A memorial service for Sir Alex is being held this morning at Kirkcudbright Parish Church.

Flags at the Scottish Parliament were lowered to half-mast on Friday as a mark of respect.

Sir Alex stood down from Holyrood in 2016 after 17 years as an MSP and was knighted for services to politics and public life in the same year.

He served as the Parliament’s third Presiding Officer from 2007 to 2011.

A hill farmer by trade, he was first elected for the South of Scotland region and later became MSP for the Galloway and Upper Nithsdale constituency, re-drawn in 2011 as Galloway and West Dumfries.