As The FT reports, Recep Tayyip Erdogan accused other countries on Sunday of mounting an “operation” to bring down the Turkish economy…

“What is the cause of this storm?” he asked a gathering of ruling party officials in the Black Sea city of Trabzon. “There is no economic reason . . . It’s an operation against Turkey.”

But gave no indication he would meet investors’ demands for an emergency plan to prop up the plunging lira.

“I’m calling out to industrialists, do not attack banks to buy FX,” said Turkish President Recep Tayyip Erdogan in a speech in Trabzon.

“It is industrialists’ duty too to keep this nation on its feet. Otherwise we will set into motion our plan B and C,” he added.

Sounds very scary – Plan B and C… we can guess that the ‘B’ stands for ‘Block’ capital outflows and ‘C’ stands for confiscation of gold and dollars.

Reuters reports a low level of 7.22 – all of which implies the Turkish banking system is done.

As Goldman Sachs warned,  further lira depreciation to 7.1 would erode all of Turkey’s banks’ excess capital.

Within the current backdrop, we view banks as being vulnerable to Turkish Lira depreciation given that it impacts:

(1) capital levels due to a meaningful portion of FC assets, which increase RWAs in local currency terms on Turkish Lira depreciation,

(2) asset quality and cost of risk, as Turkish Lira volatility can put stress on borrowers’ ability to repay as well as underlying collateral values. Moreover, Lira depreciation leads to higher provisioning requirements for FC NPLs, though banks are hedging this risk and can offset the impact through trading income.

The CET 1 ratio for Turkish banks under our coverage is around 13.2% on average on a bank-only basis and 12.2% on a consolidated basis, vs. 8%-9% fully-phased in requirement. We calculate that every 10% Lira depreciation impacts bank’s capital by c.50bp on average. Indeed, 14% Lira depreciation in 2Q18 took away around 80bp off bank’s CET 1 ratios. We estimate that the c.12% depreciation of the Turkish lira since June 30, 2018 would further reduce capital by c.60bp on average (pre internal capital generation and any management action).

We view Yapi Kredi as the weakest positioned on capital levels, with 2Q18 consolidated CET 1 of 10.7% vs. 8.5% fully phased-in minimum requirement. While the recent rights issue added 140bp to capital levels, Lira depreciation offset it by around 80bp.

We calculate that quarter to date 3Q18 Lira depreciation would offset the remaining c.60bp capital uplift from the rights issue, though this may be mitigated through internal capital generation and a potential transition to an IRB-based approach. As a result, incremental Lira depreciation could increase capital concerns for banks, especially for ones with lower capital levels.

We calculate that further Lira depreciation to around 7.1 vs. USD on average could largely erode banks’ excess capital

After Albayrak ends, there is another speech by Erdogan. TRY should be at 7 by then 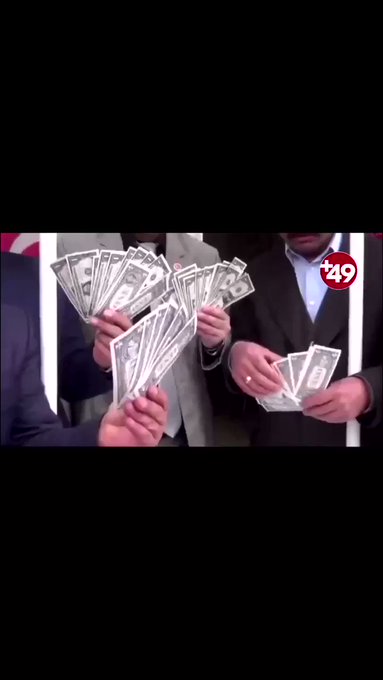