WARNINGS HAVE BEEN ISSUED ABOUT THE DONALD TRUMP PILLS IN CIRCULATION

Drug safety organisation The Loop was onsite at Y Not Festival in Derbyshire over the weekend and identified ecstasy pills pressed as Donald Trump as a potential health risk.

The Loop issued a warning on Twitter on Sunday afternoon, stating pills tested at the event contained over 250 milligrams of MDMA. This is over the average dose of one pill. 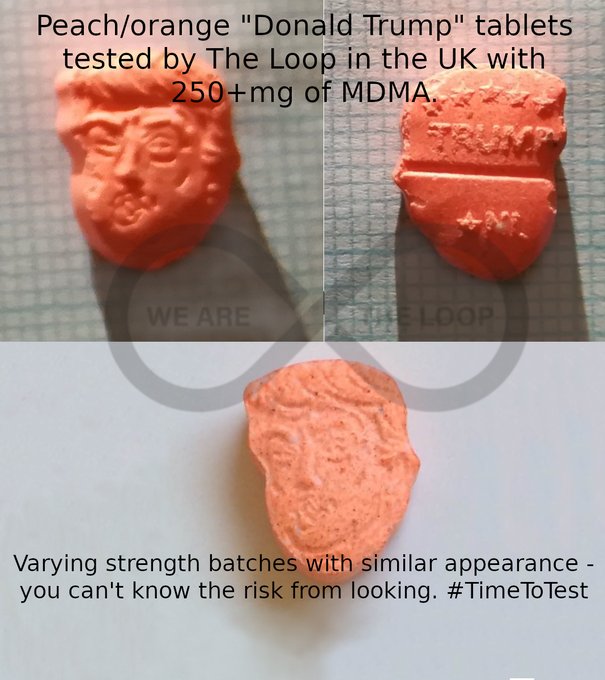 Donald Trump tablets tested @Y_Not_Festival containing 250+mg of MDMA – over two doses in one tablet. Others tested in Europe around 200mg – the only way to tell is to test. #StartLowGoSlow #LoopAlert #DrugAlert #TimeToTest. 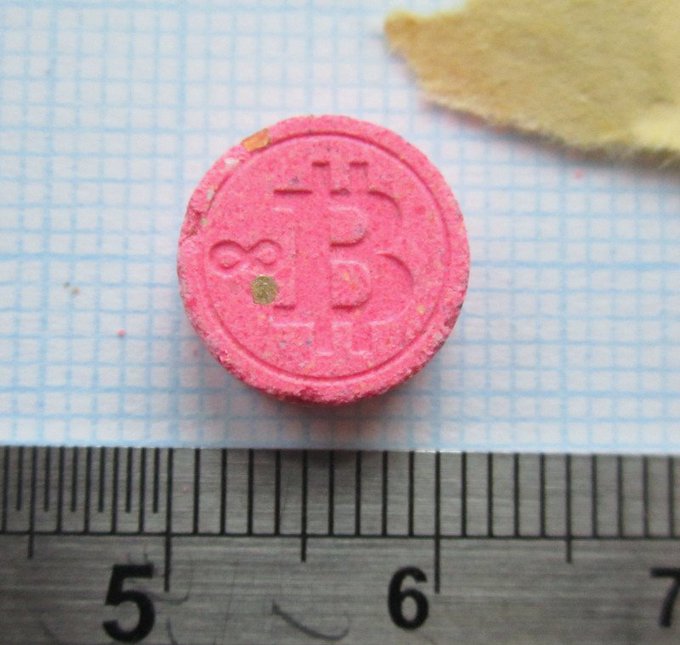