It’s a euphoric and historic moment for women who have had to rely on their husbands, fathers, brothers, and drivers to run basic errands, get to work, visit friends, or even drop kids off at school. The ban had relegated women to the backseat, unable to determine for themselves when and how to move around.

But after midnight, Saudi women finally joined women around the world in being able to get behind the wheel of a car and simply drive. 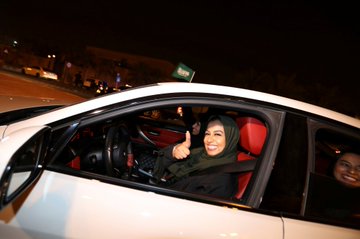 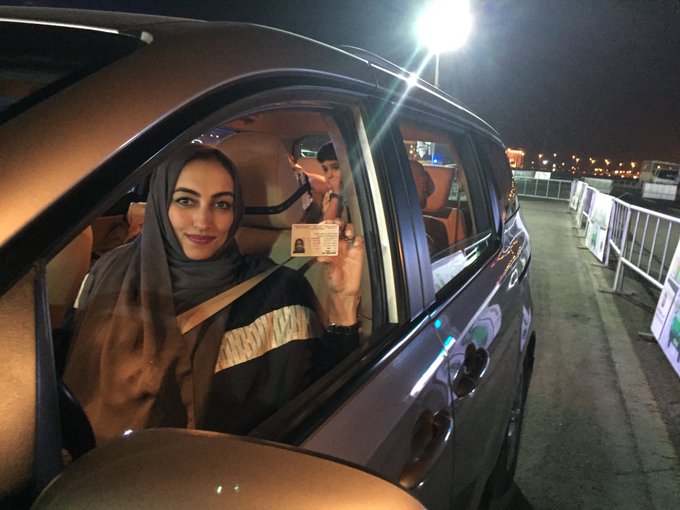 With the kids in the back – great to see women driving in Saudi. But not to forget that several of those who campaigned for this remain in prison. #SaudiWomenCanDrive

For nearly three decades, Saudi women and the men who support them have been calling for women to have the right to drive. The few women who tried to drive in past years faced arrest for defying the ban as women in other Muslim countries drove freely. Ultraconservatives had long warned that allowing women to drive would lead to sin and expose women to harassment.

Criticism has since been muted after King Salman announced last year that women would be allowed to drive. Many now say they support the decision and see it as long overdue.

“I will get my driver’s license, but I won’t drive because I have a driver. I am going to leave it for an emergency. It is one of my rights and I will keep it in my purse,” said 60-year-old Lulwa al-Fireiji, who attended a government-sponsored event encouraging women to drive.

The overwhelming majority of women in Saudi Arabia still don’t have licenses. Many haven’t had a chance to take the gender-segregated driving courses that were first offered to women only three months ago. 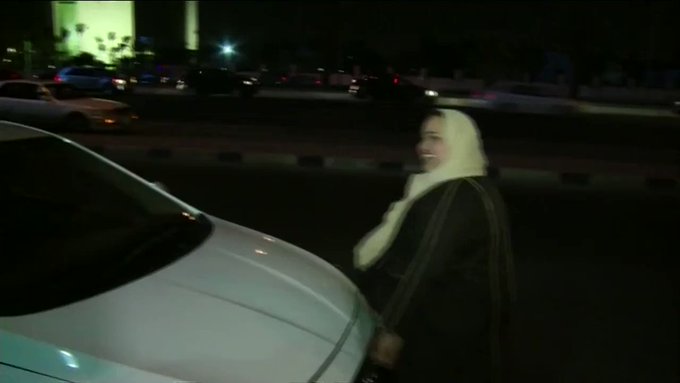 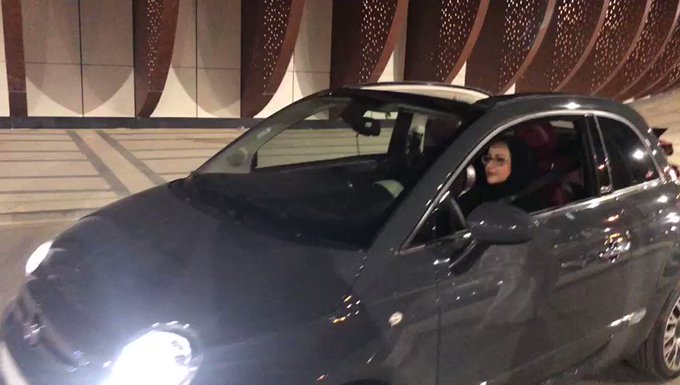 Others already own cars driven by chauffeurs and are in no rush to drive themselves. In many cases, women say they’ll wait before rushing to drive to see how the situation on the streets pans out and how male drivers react.

While some quietly oppose the decision, there are men who are openly embracing the greater rights being granted to Saudi women.

“I see that this decision will make women equal to men and this will show us that women are capable of doing anything a man can do,” said Fawaz al-Harbi. “I am very supportive and in fact I have been waiting for this decision so that my mother, my sisters will drive.”

A video purportedly showing Saudi Arabian officials issuing a driver’s license to a woman was posted to Twitter June 4.

Mohammed al-Bassami, the General Department of Traffic Director, announced on May 8 that women will be able to step behind the wheel on June 24. Authorities delayed the start date to ensure women had ample time to complete driving lessons.